Michael Roberts is one of my bonsai heroes. He’s worked quietly in Southern California for decades, creating bonsai that you can’t make any other way other than to throw years at them.

This post and the next one share several of his long-term adventures with Cork Bark Elm and Cork Oak. I’m thrilled that he agreed to share the photo histories of these magnificent bonsai.

The young Cork Bark Elm that Michael Roberts started with.

Michael writes: “Originally purchased in 1996 from Kimura Bonsai Nursery [California], this tree was box grown from 2000–2006.” 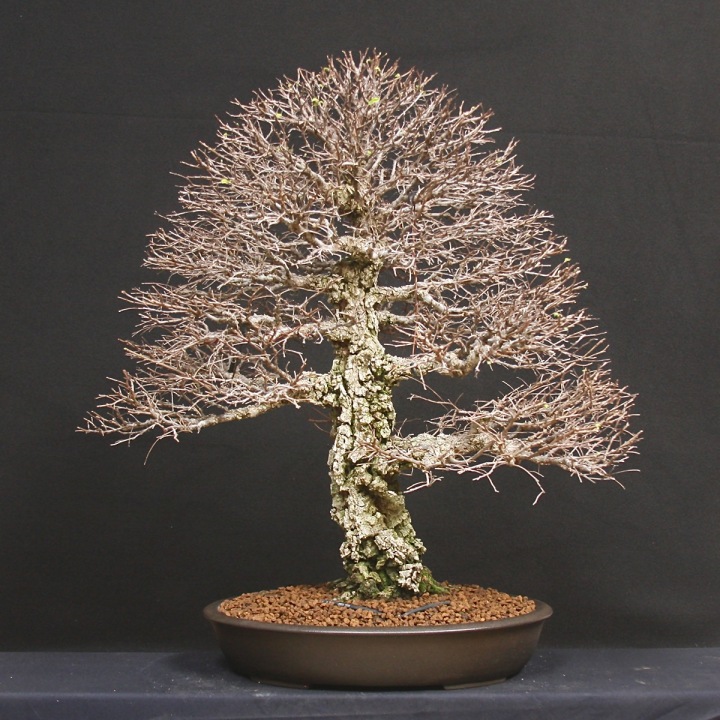 2012. A sweet bonsai already, but Michael isn’t done yet… 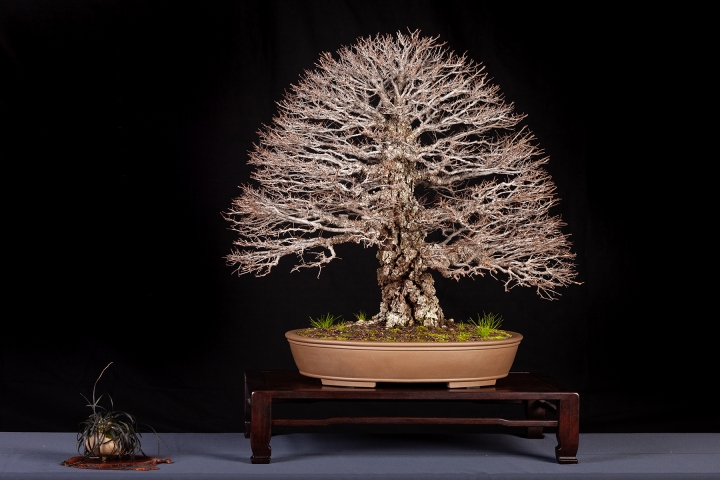