Post-Dated: The Schooling of an Irreverent Bonsai Monk is a memoir of my bonsai apprenticeship, and some years back we’d started work on a Spanish translation that went on an unexpected journey.

My translator Felipe Rodríguez Romero had almost finished it, we were reaching the celebration stage—deep into selecting balloon colors—when his house was broken into and his computer along with all the backups on various hard drives were lost. We took a long pause then, as it was a tremendous setback. I’ve forgotten exactly when that was, it feels so long ago. 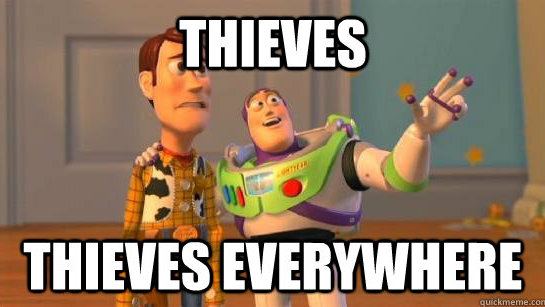 Now, with the further translating input of Efraín Muñoz Martín, José Luis Rodríguez, and several others, we’re done (this time with backups in foreign countries). David Benevente has written our foreword, and we’ll be putting out an ebook soon.

It was a delight to work with my friend Felipe. I’ll never forget many years ago when he…