As an experiment to test the viability of repotting in the summer, when leaves aren’t growing, and roots are, I repotted a Japanese Black Pine, and a Japanese Maple. The pine had been in that pot for a few years, and was building a good head of steam. It did not need to be repotted this year, much less in the summer. The Japanese Maple had been repotted this spring, aggressively root-pruned, and I was surprised how little the roots had grown when I unpotted it. 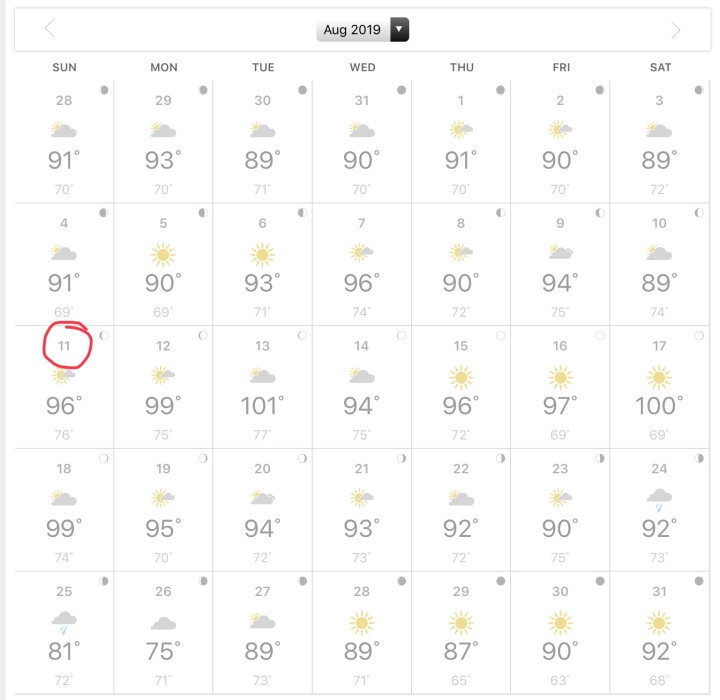 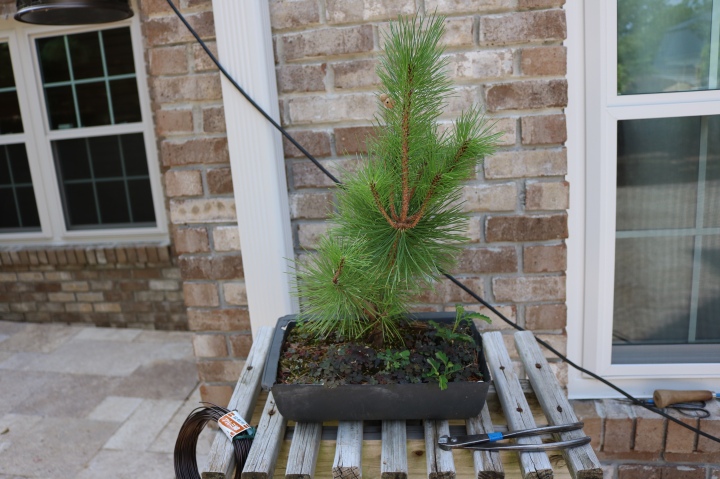 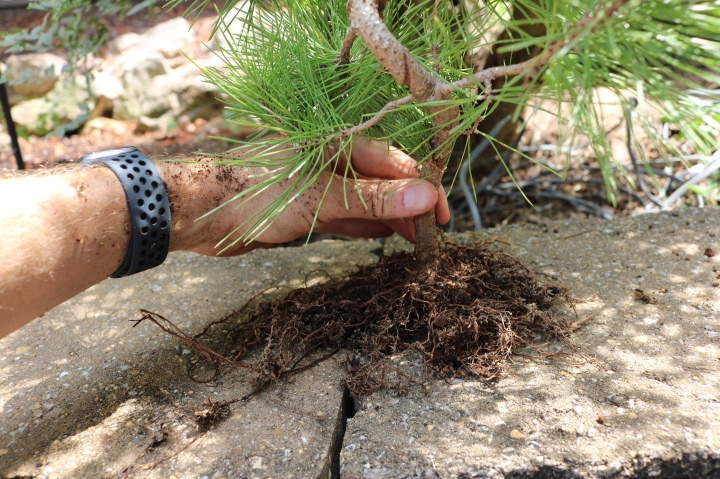 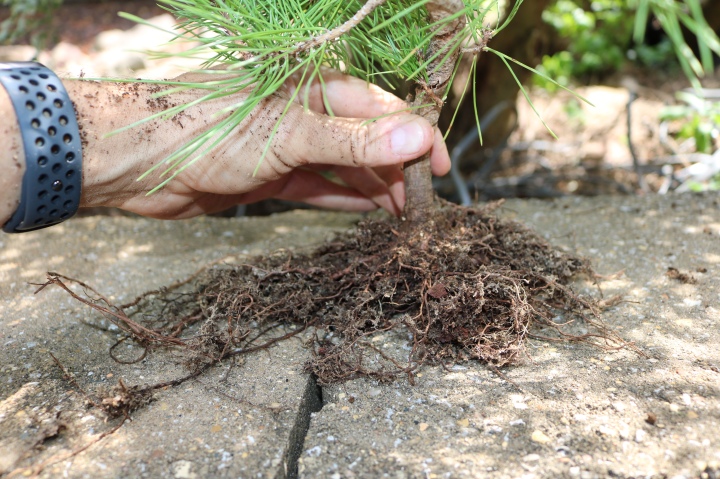 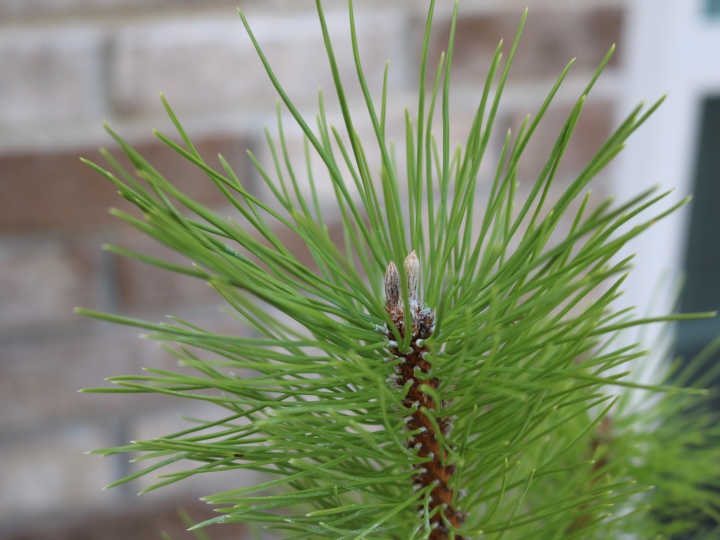