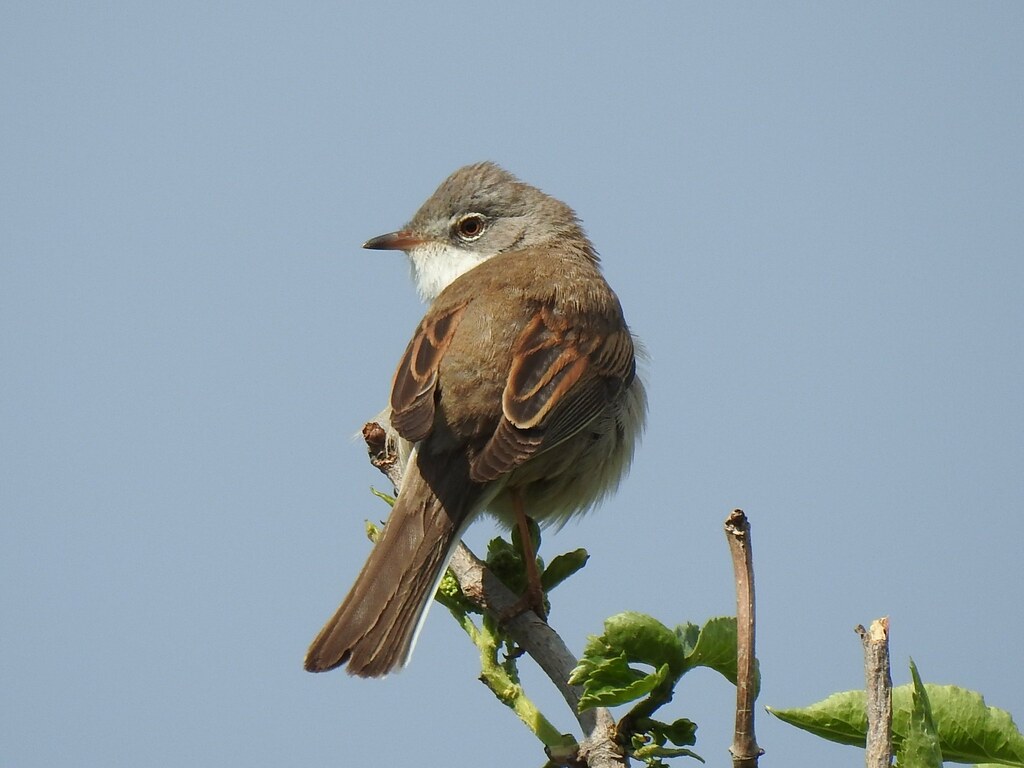 On the basis of the year list, it might seem that 2019 was something of a disappointing year; the 93 species spotted is the lowest figure since 2017. However, I think it is in fact the case that this has been my most rewarding year since I started birding. Quality rather than quantity is the real story of 2019 on the patch.

The biggest highlight for me personally was the evidence that water rails were breeding in Rači Potok. I had heard calls before, but had never seen a juvenile until July. 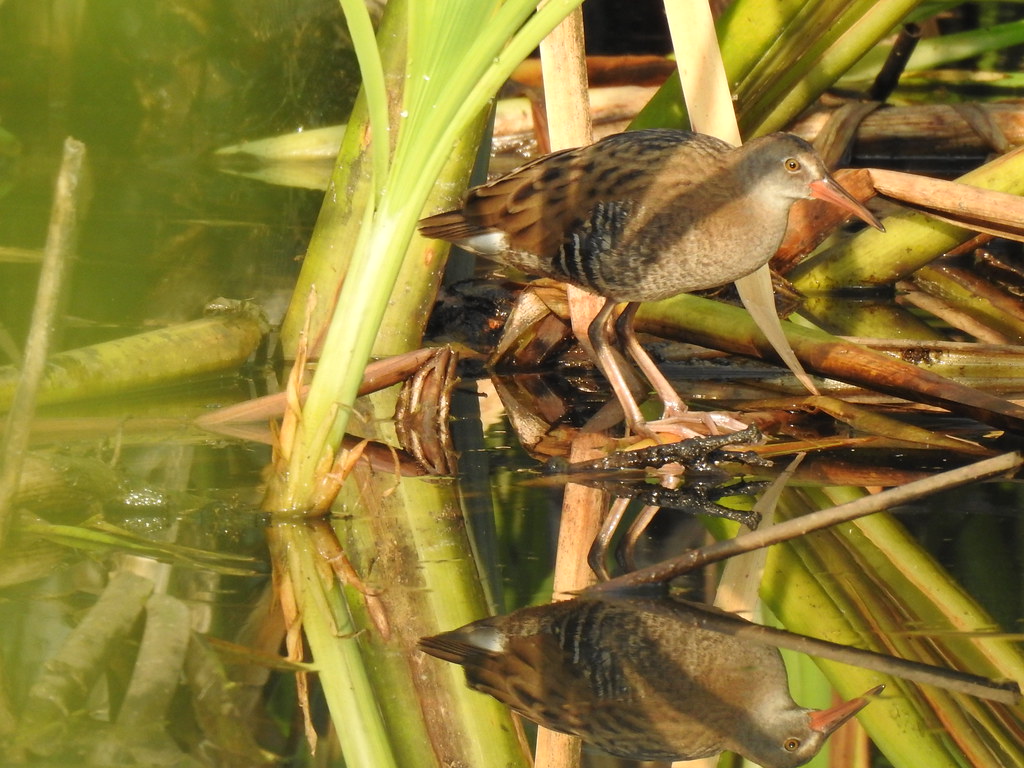 The water rails were also very visible in January on the coldest days. It became almost routine to see them, but I’m very conscious of how lucky I am to get any glimpse of these beautiful creatures.

The juvenile water rail was spotted hanging out with another of the year’s highlights, the group of at least four juvenile