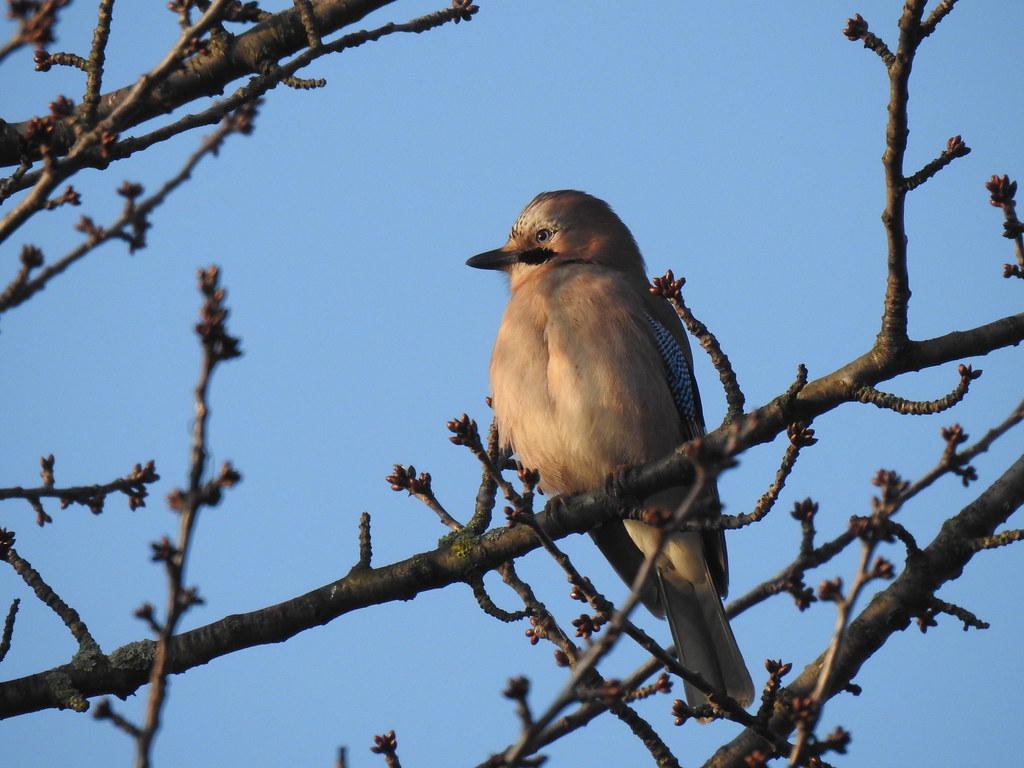 Still no sign of snow as the end of January approaches. Nothing more than a chilling foggy dampness with occasional freezes this winter; it’s very strange and somehow much less comfortable than if there was deep snow and sub-zero temperatures.

Because of this uncomfortable weather, I was on the patch less often than I could have been; nonetheless I saw most of the typical winter birds and a very nice surprise.

I don’t expect to add too many new species to the patch list in January but this is what happened on an unusually bright January 7th when a flock of gulls flew very high over the patch. 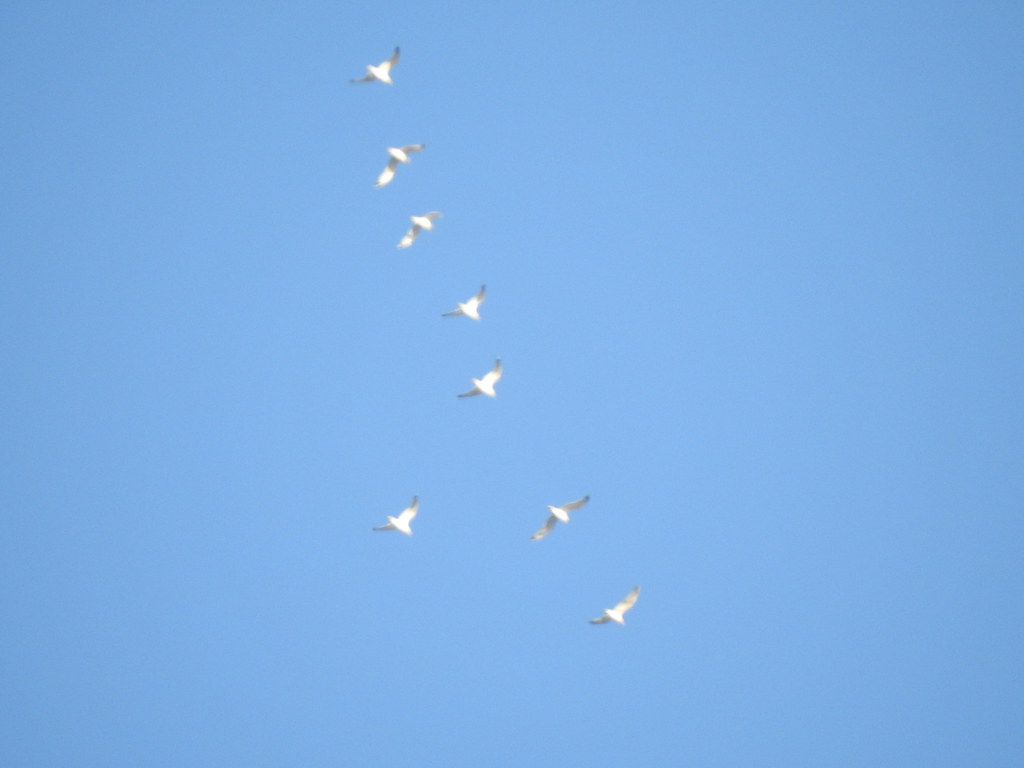 As you can see from the poor quality of the picture, the birds were extremely high up and there is no way to identify them with any degree of certainty. However, given the time of year and the large size of the…