The Trophy has arrived. Well, almost, I start travelling early tomorrow to spend Friday and Saturday at the Trophy. I’m normally only there for a few hours in and out on the same day. However this year seven of us are heading over together and meeting up with a few other travelling Irish when we get there. Looking forward to seeing old friends and quality trees. Hope to see some of you there. 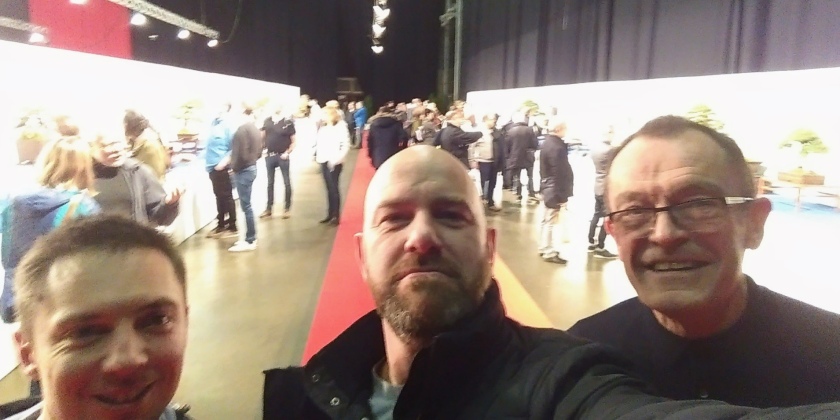 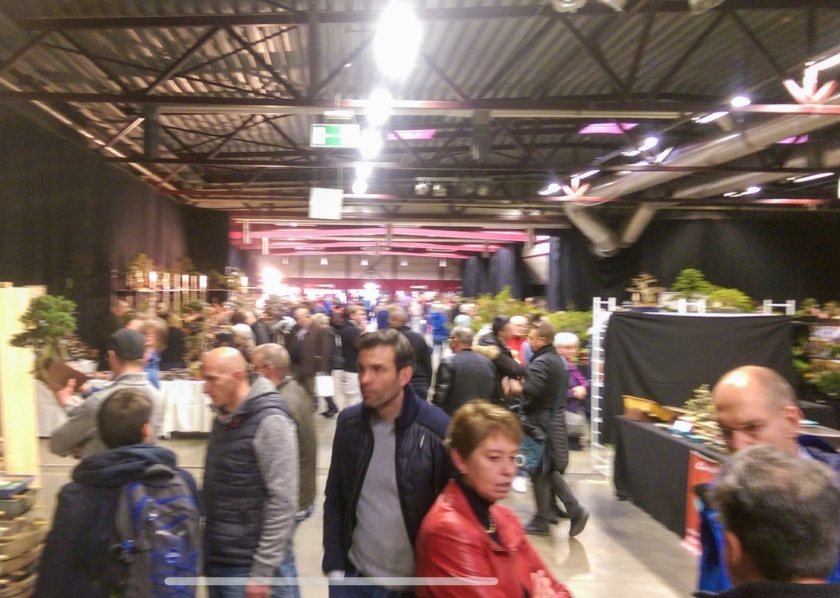 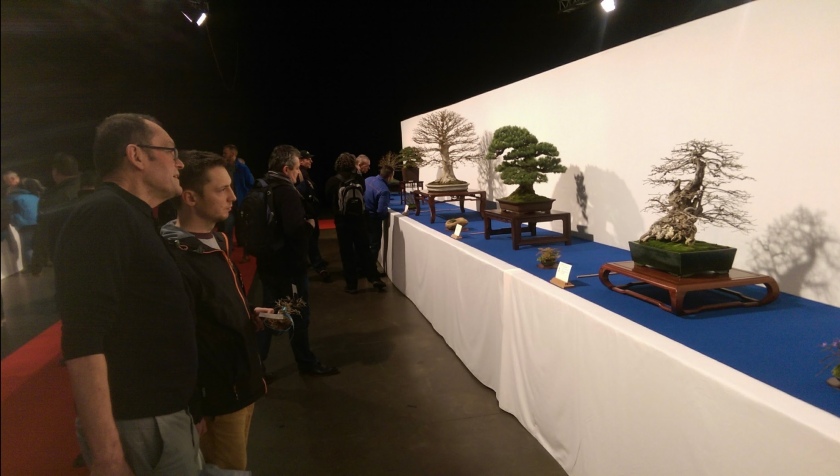 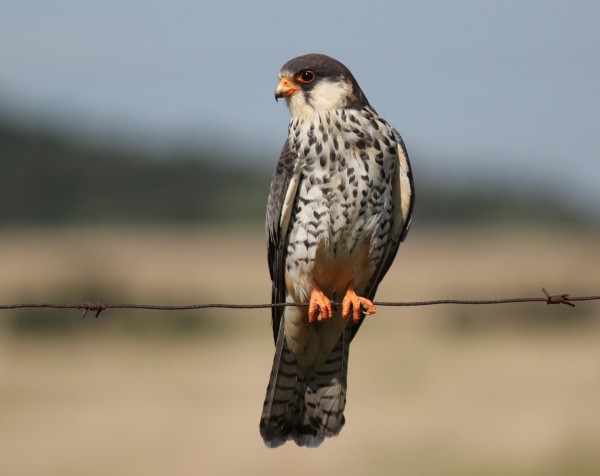 It is the first day of autumn, one year ago.  She lifts off on an epic 14 560 km journey.  Part of this will be a five-day non-stop 5 912 km flight, mostly over the Indian Ocean, a journey one scientist describes as “amazing”.

She’s an Amur Falcon, a small bird of prey not much bigger than a pigeon.  Falcon 95773 is built for long-haul flight.  Her sleek tapered wings power her to speeds of more than 50 km/h and allow her to glide on thermals for long distances.  The small shark-toothed markings on the feathers of her breast reveal she is an adult.

What makes this Amur Falcon special is that sitting on her back is a matchbox-sized GPS transmitter that will beam data to several satellites orbiting 850 km above the earth.  Tracking…

Our Meeting Calendar for this year is now live.  Please note that some of the meeting topics are still provisional and will be updated as and when they are confirmed.

The subject of the meeting was review and further development of the small Larch bonsai created from nursery stock late last year.  After all the (some may say boring) planning at the January meeting, it was good to get back in to hands on work on our trees.

A warm welcome was given to Chris who returned to the club after a year of work related absence and to Andy who joined the club as a new member.

Members brought along their creations to see what improvements can be made to the initial styling and get advice on how to progress in the coming months. 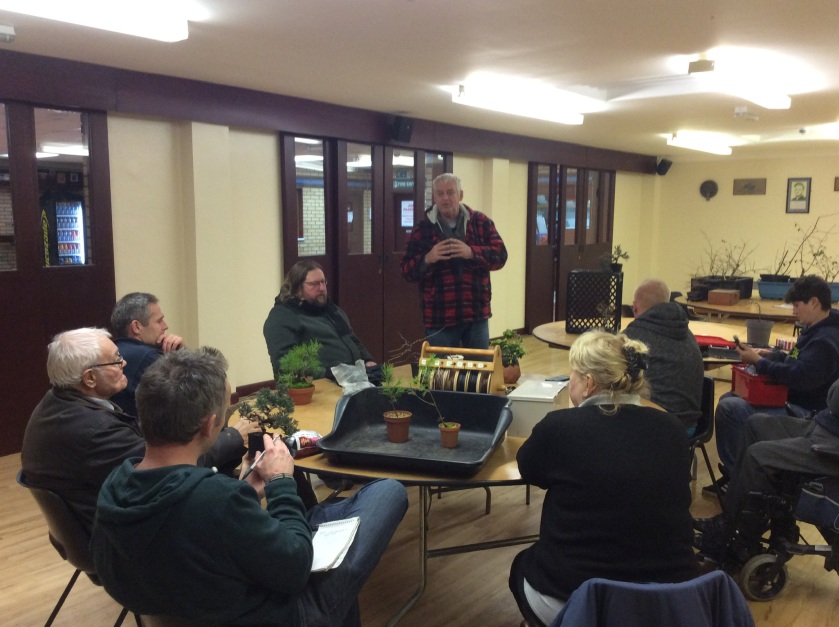 A lot of discussion was had about the necessity to bring good movement into the trunks at this early stage of development and some the members proceeded to add further bends or modify and exaggerate the existing bends in their trees.  Further advice was given…

3 hours of digging and 8 hours of preparing the trees and repotting to create the start of 10 boxwood bonsai. These trees will “sit” for 2 years to recover from their removal and to grow new roots before they begin being styled. Hopefully within 8-10 years they are show worthy or at least show worthy in our backyards. Some of these boxwoods have 5-8 inch wide trunks and all are 30-40 years old. Thank you to club member Carol B. for the heads up and to Northwest Hills Methodist Church for the trees and help.