Today has been the hottest day of the year so far, in fact it almost felt like Spring was on the way. I remember thinking that this time last year just before the temperatures plummeted and we went into the coldest Spring since records began. Ever the optimist, I decided that now is the time to begin the new seasons’ repotting. If I’ve miss-timed this I can always invest in a portable heater for the greenhouse. The first to be dealt with are 3  hawthorns They were collected from the hedge which surrounds my garden and have been in training as shohin bonsai for about 4 years.

This little group are beginning to show some promise and will make nice shohin trees in a few years time.

Time to repot this chuhin sized collected Scots Pine I acquired last year. After purchasing from a friend, I left it to acclimatise to my garden for around six months then last August it was initially wired and left as you see it above.

I’ve always had a literati style in mind for this one and recently came across a mica drum pot that I think is just about the right size. The wire did its job and was removed first.  Then the tree repotted and also some branches pruned back a bit.  I want the foliage quite sparse eventually and some back budding is needed over the next few years.

I also did a wee virtual of what it could look like in a few years:

This landscape juniper was collected from a landscape project we did in the Spring of 2011.  It sat in its own soil for 2 years (luckily that soil was sandy and kept the tree alive).  Then I repotted the tree into this myca pot with bonsai soil about 2 years ago.  I’m not sure what variety of juniper this is but the foliage have a light green color to it (probably Golden Juniper).  At first,  I tried to graft a shimpaku juniper last year but probably did not do it right and I got impatient.  After accepting that I will keep its own foliage the way it is, I styled the tree for the first time this last fall and winter.

I was thinking of a much smaller tree but since this is my first time to style it, I left myself with options and some insurance.   I left two apex (s) to this tree.   I…

Another recent Project, the reworking of this Trident Maple.

I truly believe that creativity and to create is not just a mental need that all people need in their lives, but it is also a physical need. To create takes one out of your comfort zone and puts you in places where you have not been before. My choice of Art that I use to feed my creative spirit is Bonsai creation. I will be the first to admit that I probably spend a lot more time on the husbandry, maintenance and redesign of Bonsai than what I do creating Bonsai, but that is part and parcel of what we do as Bonsai artists. One of the main reasons why I am involved in this Art form is that it is never complete. You are constantly searching, asking questions and probing for your creation to become a master piece. Does that ever happen? I have not seen it in…

I got out collecting again a few weeks ago with Phil. We managed to get back on to our old Hawthorn site. As my shoulder and neck are not really up to the task any more, I had Jeff my spade buddy along to help. It was Jeff’s first time collecting and after wind hail and even snow, it might be his last 🙂

Part of the site 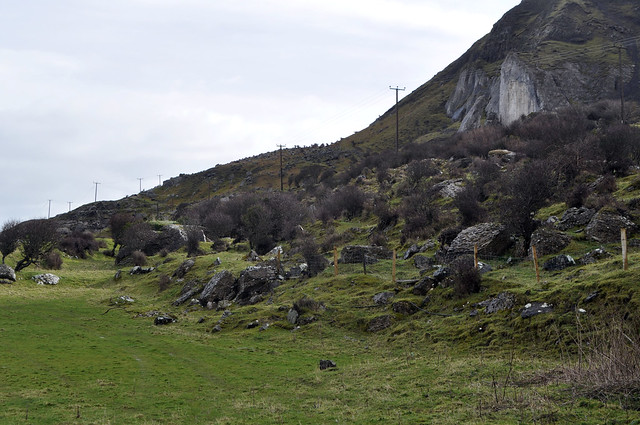 Jeff perched on the edge 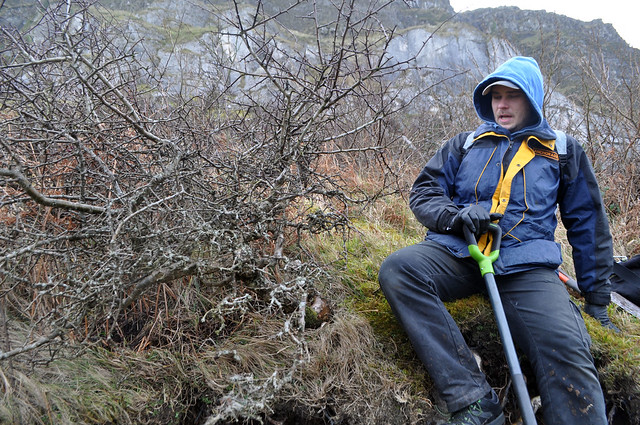 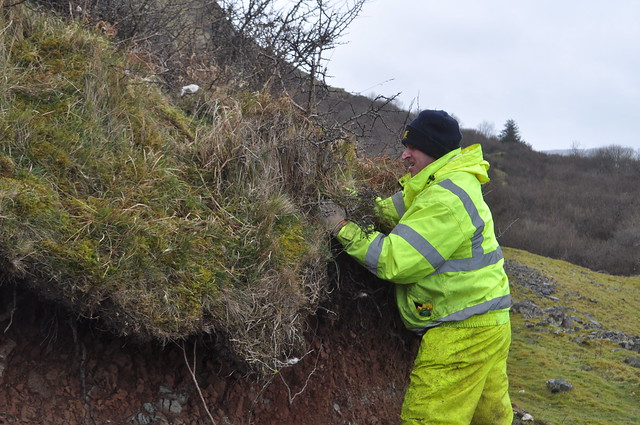 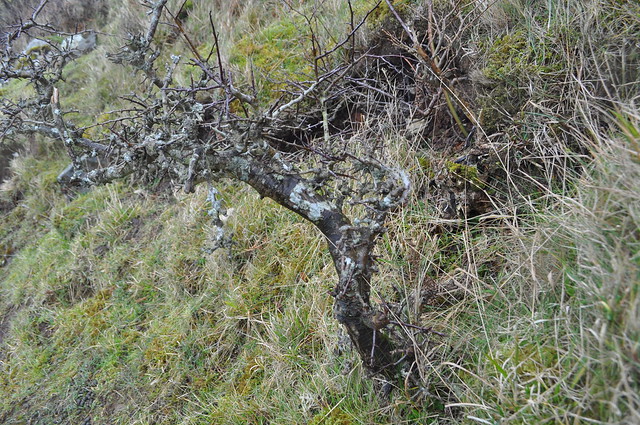 Up in the heights 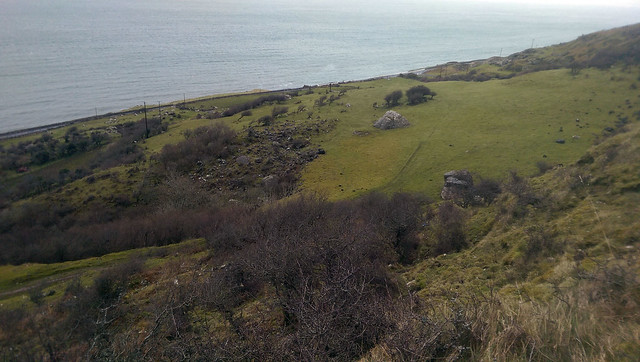 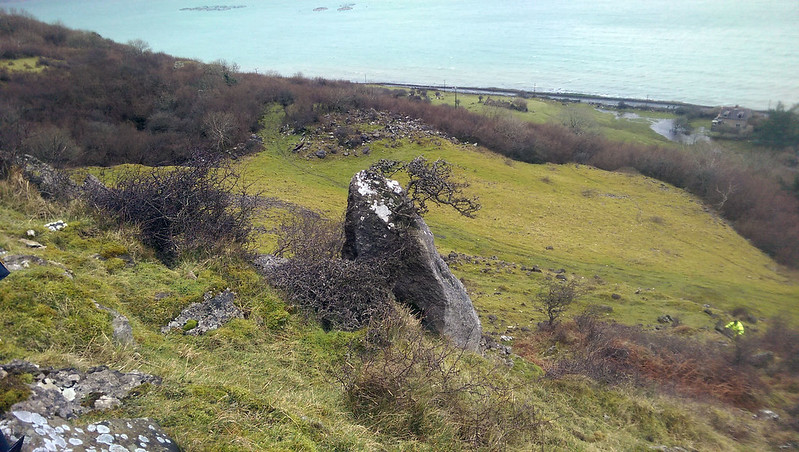 That one can stay where it is! 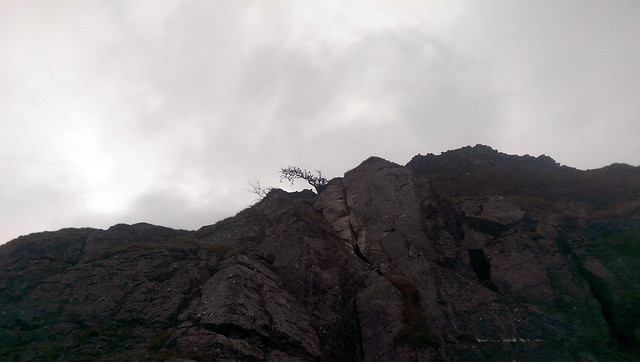 Jeff playing hide and seek, he’s very good at it. 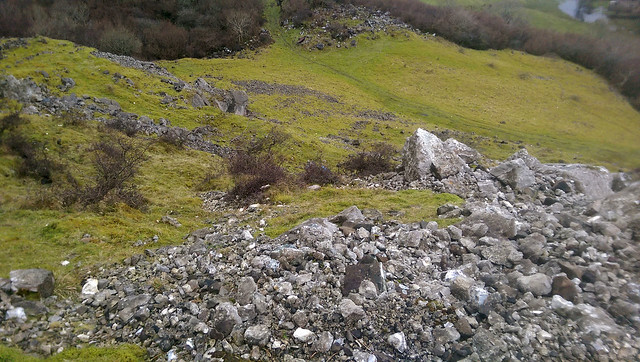 The weather moved in. Grim 😦 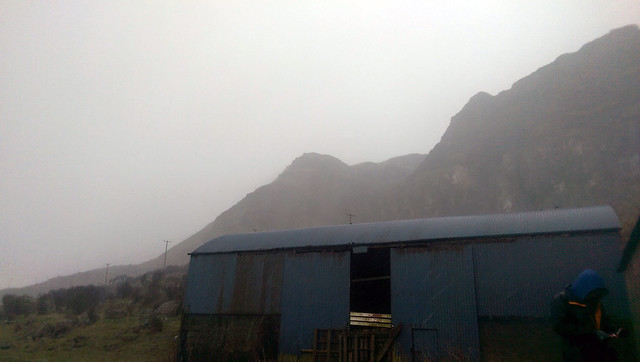 Hard to light up 🙂 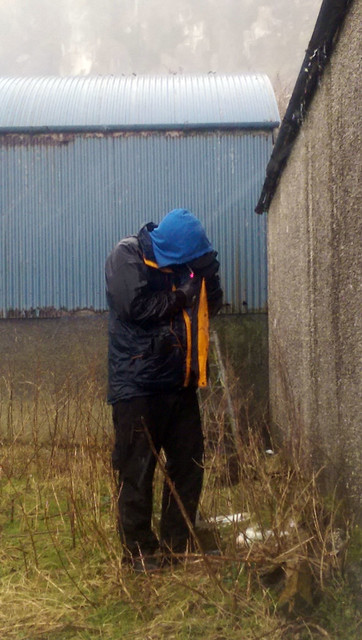 Some of the booty 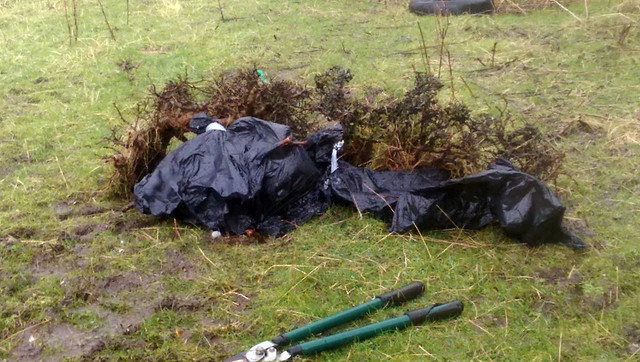 Just before I dropped my phone in the muck! 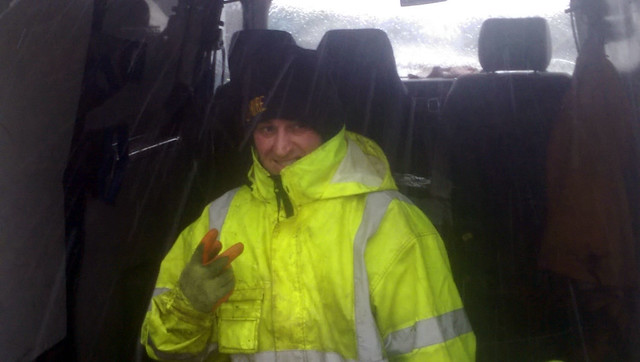 Too big but beautiful, and the trees not bad either. 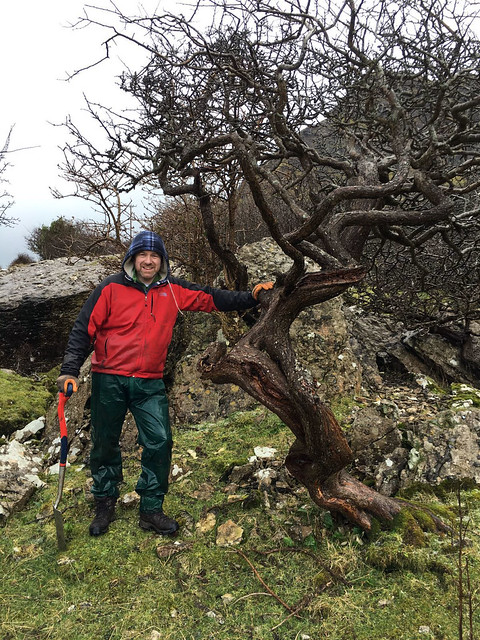 I got some smaller Blackthorn as well as Hawthorn. At the end of the day I…

Another Hawthorn wired out before bud break. Not the best time to do this with the sap rising and branches being a little more brittle, but I didn’t want to miss another year. I was stabbed repeatedly even after thorn removal. You never get all the little buggers! This was it before. 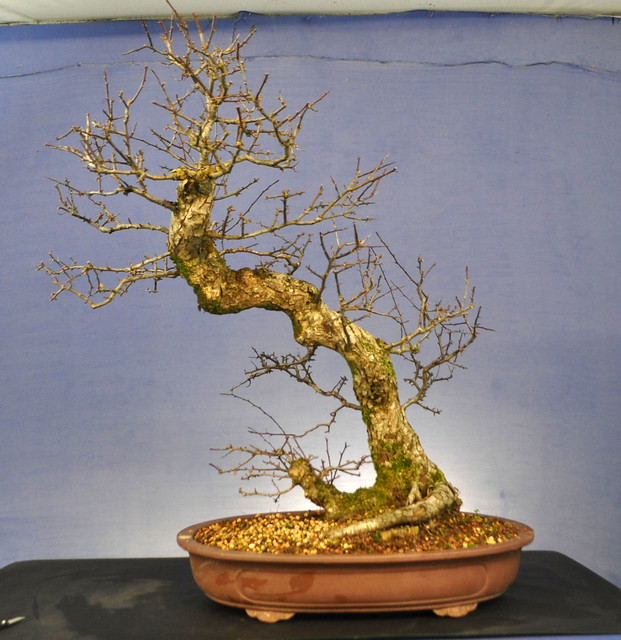 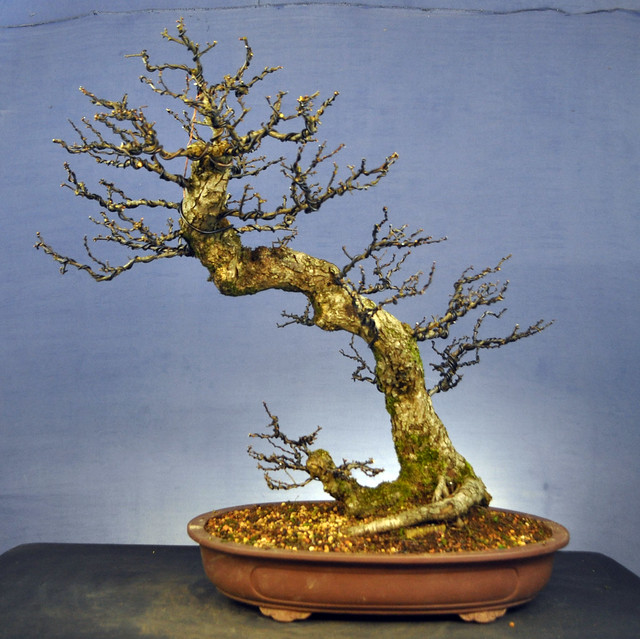 and me for scale 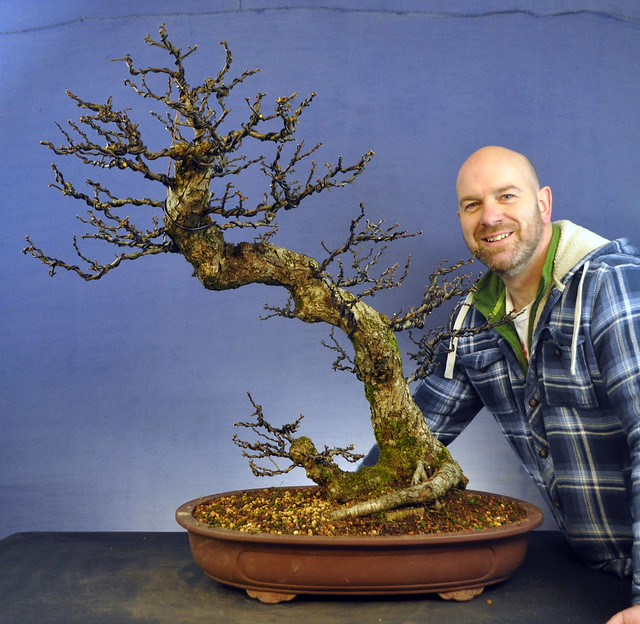