We arrived at the villa in Cala D’or on the 1st of August, instantly spotting a number of Spotted Flycatchers and a flyover Hoopoe. Later that evening I walked to an area of scrubland that had proven productive on a previous visit after seeing a Long-eared Owl there, however only a single startled Stone Curlew was spotted as the light was fading quickly.

On the 2nd, while walking around the villa more Spotted Flycatchers and Hoopoes were seen as well as Sardinian Warblers, Goldfinch,Alpine Swift and Cirl Bunting. Moorish Geckos were abundant in the evening. 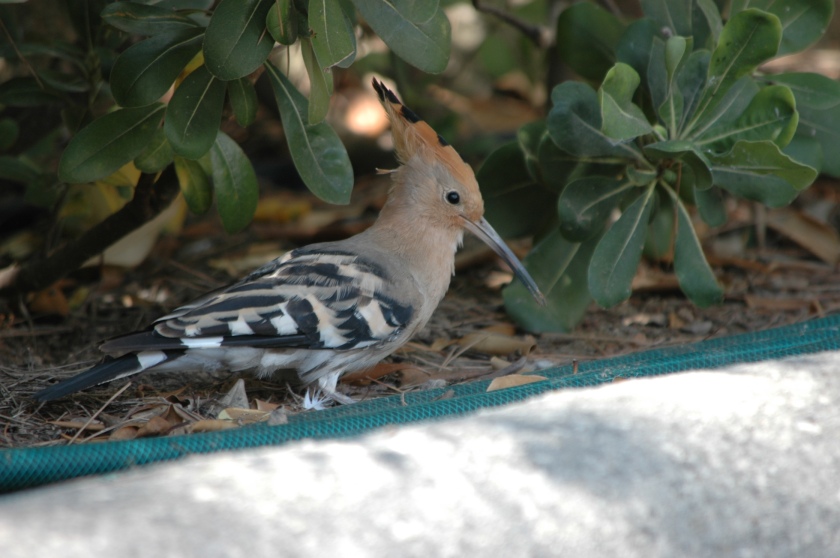 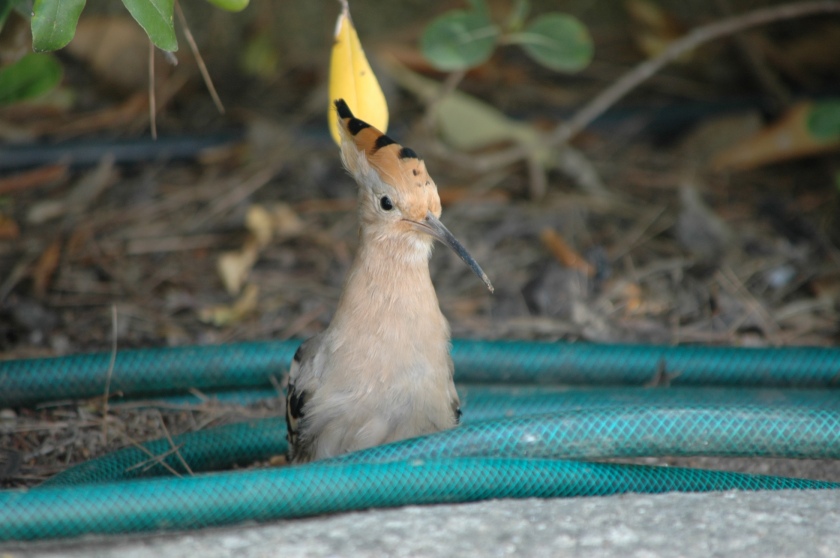 In the afternoon of the 3rd I walked to the area of scrubland again. Goldfinch, Sardinian Warbler and Whinchat were near the start and a single Woodchat Shrike was in a dead tree. I arrived at the area where the Long-eared Owl as spotted last May and once again I…